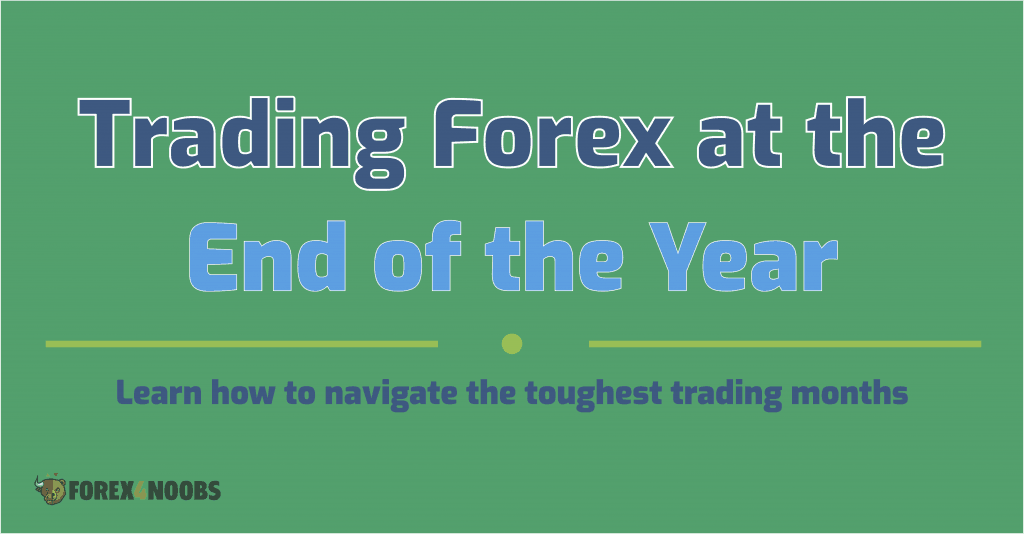 We all want to trade in markets that have some volatility and movement – after all, that gives us far more opportunities to take trades. Knowing when the markets are going to be more volatile and taking advantage of that is going to give your trading results a big boost.

I’ll be answering these questions which should help you to end the year in a strong position and move into the new one from a confident, positive foundation.

So when is the best time to trade at the end of the year?

Coming off of August, which is often a quiet month with frustratingly slow movement (an indicator for later months), September ramps up the price action. This can take a little time though, so don’t be surprised if the start of September is also slow as it can have a bit of a hangover from August’s slump. 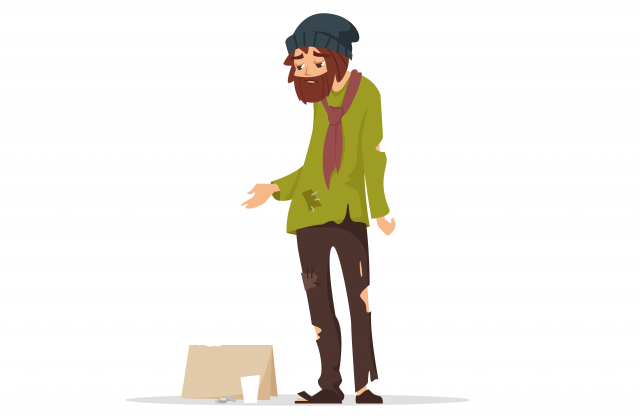 Without a doubt, your best two months of trading at the end of the year are October and November. Two months of active trading before the holiday period kicks in during December.

If you want to make the most of your time, you NEED to trade during these two months, otherwise you will not find a good trading period until some time into next year.

Over 15 years of trading experience comes in handy when you have to navigate the highs and the lows of market liquidity. And I believe that the last quarter of the year is actually an underrated period of trading that doesn’t get enough focus.

This could be your last chance to claim a profitable trading year, or reduce the impact of a losing year, or maybe you want to end the year on a strong footing so you can move into the next year feeling confident.

These are all hugely influential on your mindset and your trading performance. Falling prey to forced trades, greed, fear – this is all much more likely when there is pressure to perform.

When you combine that pressure with trading in unfavorable market conditions, it can leave you in the red feeling frustrated and deflated. Trading in the new year can then feel like an inevitable loss already and completely ruin your confidence.

So, let’s take a look at when you shouldn’t trade so that you can make the most out of your time and avoid putting yourself in this scenario.

As soon as we get into December, things get a bit riskier. The holiday period is looming at this point and you will see price become flat with occasional moves and spikes in price.

These moves are likely news related which can be difficult to predict and reliably trade. This sensitive state of price is difficult to trade, though not impossible.

Personally, I tend to stop trading in the first week of December. Before the holiday flatness fully kicks in, but late enough where I can take some trading opportunities if they do arise.

Trading in December is risky and it will be very frustrating for you. Frustration isn’t exactly a feeling that is going to help you find success in your trading. Not only are you fighting against the market in this period, you are also fighting yourself.

Having a strong hold on your trading psychology is essentially a requirement in my experience when it comes to trading in December. Trades will be hard pressed to hit targets: unreliable, hard to predict, and susceptible to prolonged sideways movement.

Why trade in these conditions when you could prepare for the restart of trading in the new year?

If you are filling out your trading journal (which you should!) you have a year’s worth of data that you can look back on and figure out where to make improvements.

The profits you will make from this will far outweigh the profits you might make in December. Invest in your future and don’t just get pulled in by what is in front of you in the moment. 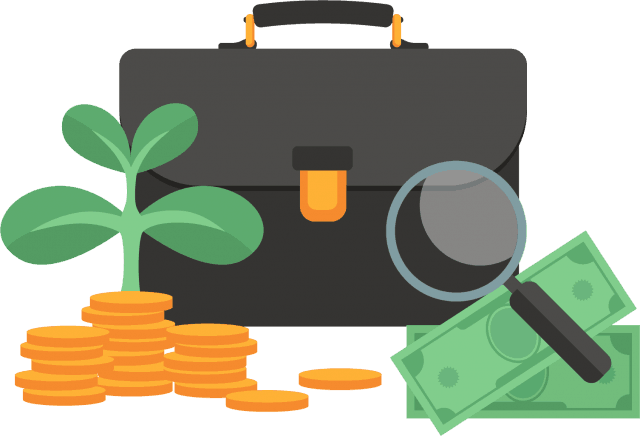 Now, the holiday period extends into January. What you will typically find is that it takes a few weeks for the market to get on its feet again. Remember the hangover that September usually experiences following August?

That happens in January as well.

Typically, I will not trade in January until the last week or so. This is dependent on the market though – you can keep an eye on price’s movement and see for yourself when volatility increases.

But the same trading issues in December leak over into January, so don’t be surprised if you are halfway through January and getting itchy feet. Patience is your best friend during these times!

Trading in the New Year

It’s really important to start the year on positive ground. With a prolonged break from trading, you should be able to come to the charts with fresh eyes. If you have had a tough year, this is the time to set a precedent for what you want to change and improve. 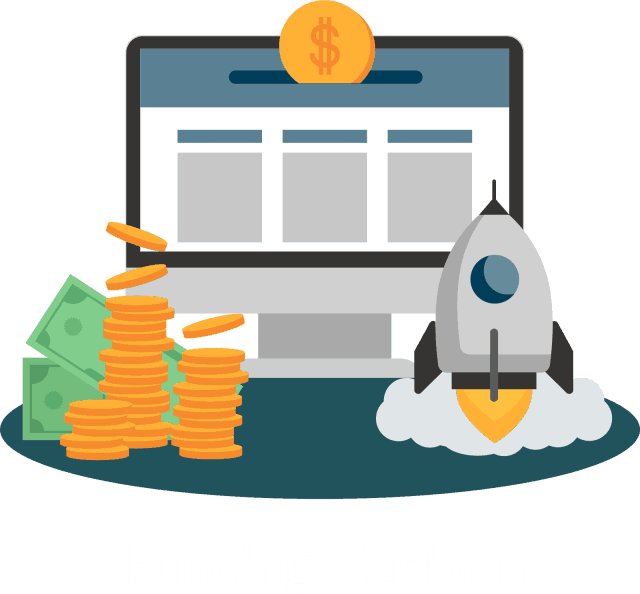 If you are coming off a good, profitable year, be careful to not let your guard down over the holiday period. There is always room for improvement in trading and your results will help to show you where you can improve.

Work on finding that balance and you can start the trading year in a solid place.

As I mentioned earlier, you are likely not going to see the markets return to normal until the end of January, or even into February. Don’t force trades during these slower periods and take the opportunities where they come.

So when you move into these last few months of the year, make sure you take advantage of them. That being said, don’t put too much pressure on yourself either – the most profitable part of the end of the year is how you set yourself up to succeed in the next!

20 thoughts on “Trading Forex at the End of the Year”